Carrera promises that 2019 will be an exciting year for Carrera drivers aged 6 and over. Top-notch licenses from Disney/Pixar, Nintendo, Ferrari and Red Bull bring major characters from films, video games and motor sport right into your home with these Carrera GO!!! race sets. This year, the highlights of the new Carrera GO!!! slot cars feature numerous new sets based on the Disney Pixar Cars 3, the long-awaited sequel in this much-loved series. Nintendo's Mario and his brother Luigi, numerous stars from Formula 1, DTM and rally driving are sure to tempt young drivers to try out some spectacular circuits with fantastic action features. 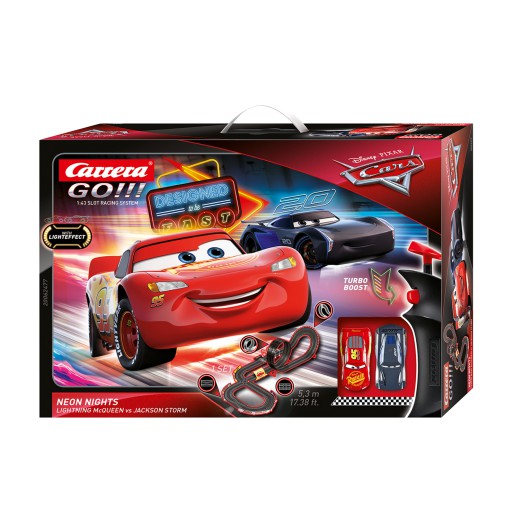 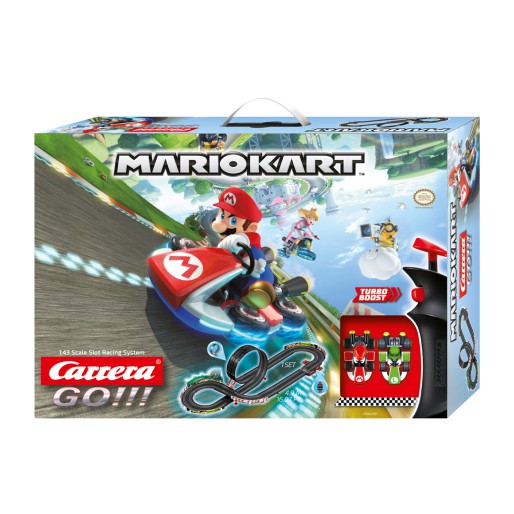 Subscribe to our newsletter for store updates and coupons. 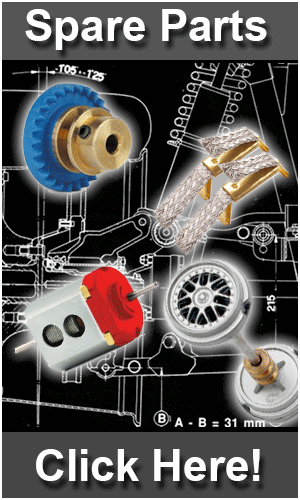 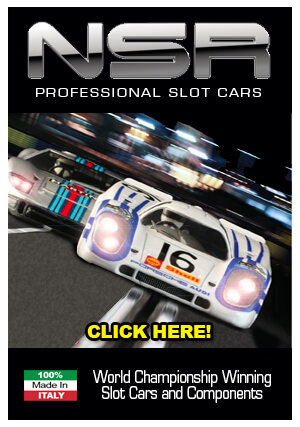 Subscribe to our newsletter for store updates and coupons.

Sorry we ran out!